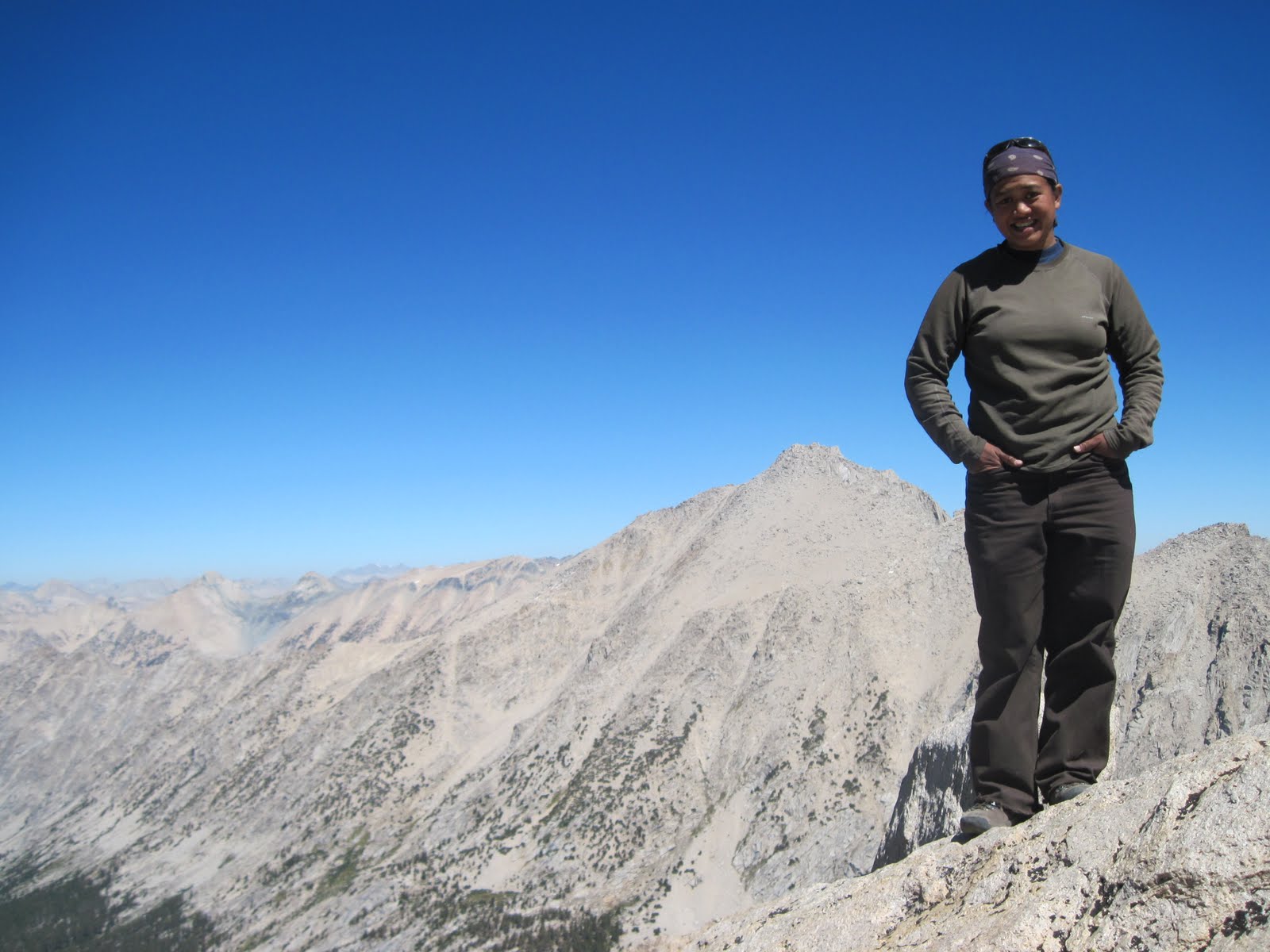 Agnes (she/they) is a first-generation, queer filipinx, who grew up in the San Fernando and Simi Valleys of Southern California but currently calls Mammoth Lakes home, ancestral lands of the Northern Paiute and Eastern/Western Mono Monache.  After completing an environmental studies degree from UCSB, she joined the California Conservation Corps AmeriCorps Backcountry Trails Program to live and do trail work in a National Park for 5 months, which completely changed their perspectives. Those 5 months in Sequoia and Kings Canyon National Park launched 10 years of seasonal work – snowboarding and bartending on Mammoth Mountain in the winter and leading young people working trails each summer.  On both fronts, Agnes worked the way to leadership positions until eventual promotion to program coordinator for the Backcountry Trails Program.  Leaving that program in 2015, less than 2 years later, ESCC became a 501c3 nonprofit and the first boots on the ground was and all-women crew. Following her passion, Agnes is the founder of ESCC and believes in the power of the outdoors to provide a transformative experience.

Valerie, second from the left, has been involved with ESCC since our first season in 2017! She started trails doing the Backcountry trails program in Kings Canyon National Park in 2015. Since then, she’s had the privilege of exploring and working in a variety of National and State Parks in California and Minnesota. Conservation is her passion and the ability to teach and share that passion with others makes them proud to work for ESCC. She is proud to be a Black/Mexican woman and it makes her heart full knowing that she is adding to the representation and inclusion for these beautiful lands to ensure that they are an accessible and safe space for everyone!

Our Board of Directors 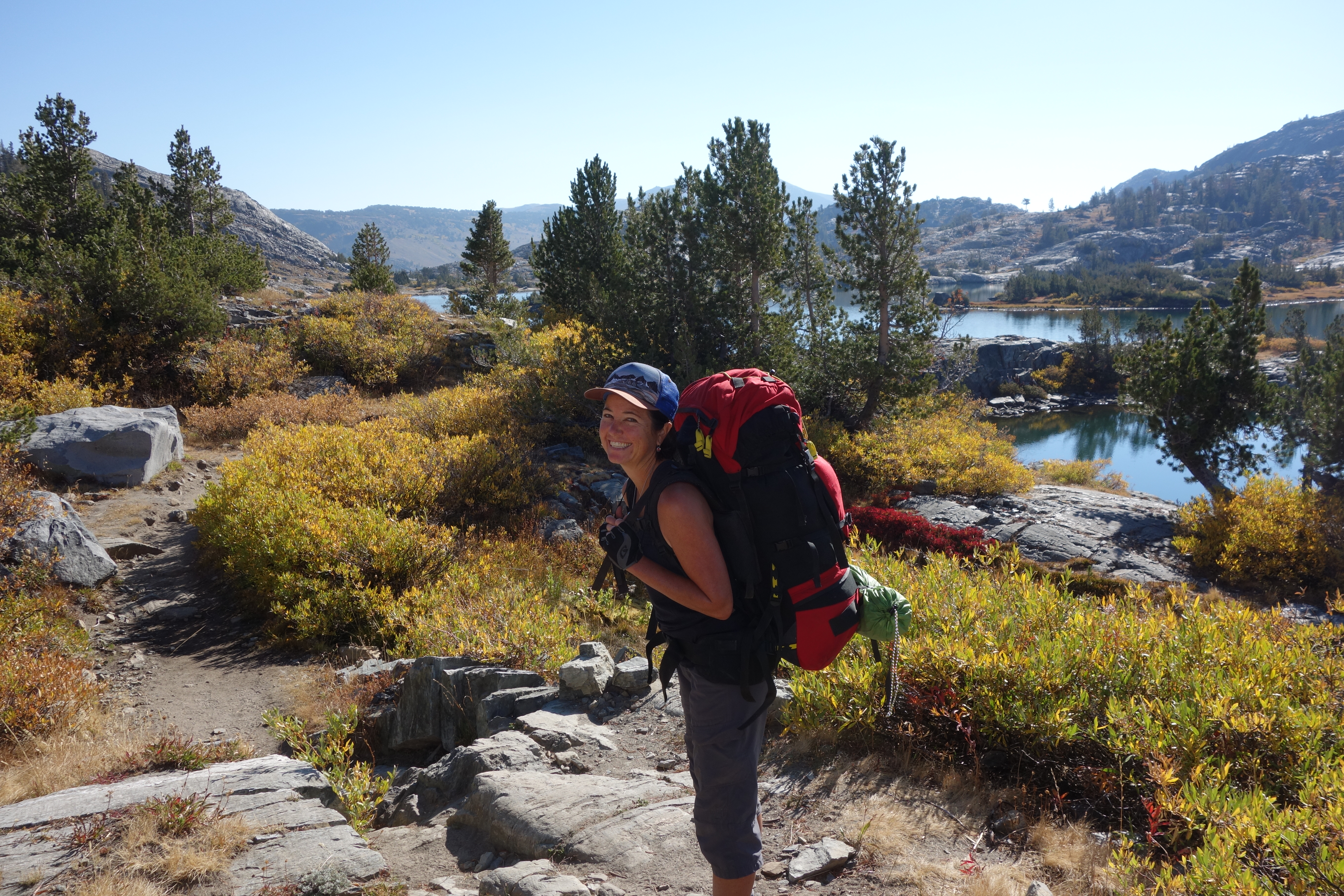 Marisa Gierlich began her career as a travel writer and guide, focusing on culturally and environmentally sustainable tourism. As a leader and Hiring and Training Manager for Backroads Active Travel and as a Coordinating Author for Lonely Planet, she managed and coordinated staff, content, and budgets on a global platform. Having spent extensive time in the French and Swiss Alps and in her native California’s Sierra Nevada, she has a deep love for mountains and is dedicated to their stewardship. Her current position as a Business Development Executive for a small, restaurant-only financial management company allows her to combine her love of numbers with her passion for people. 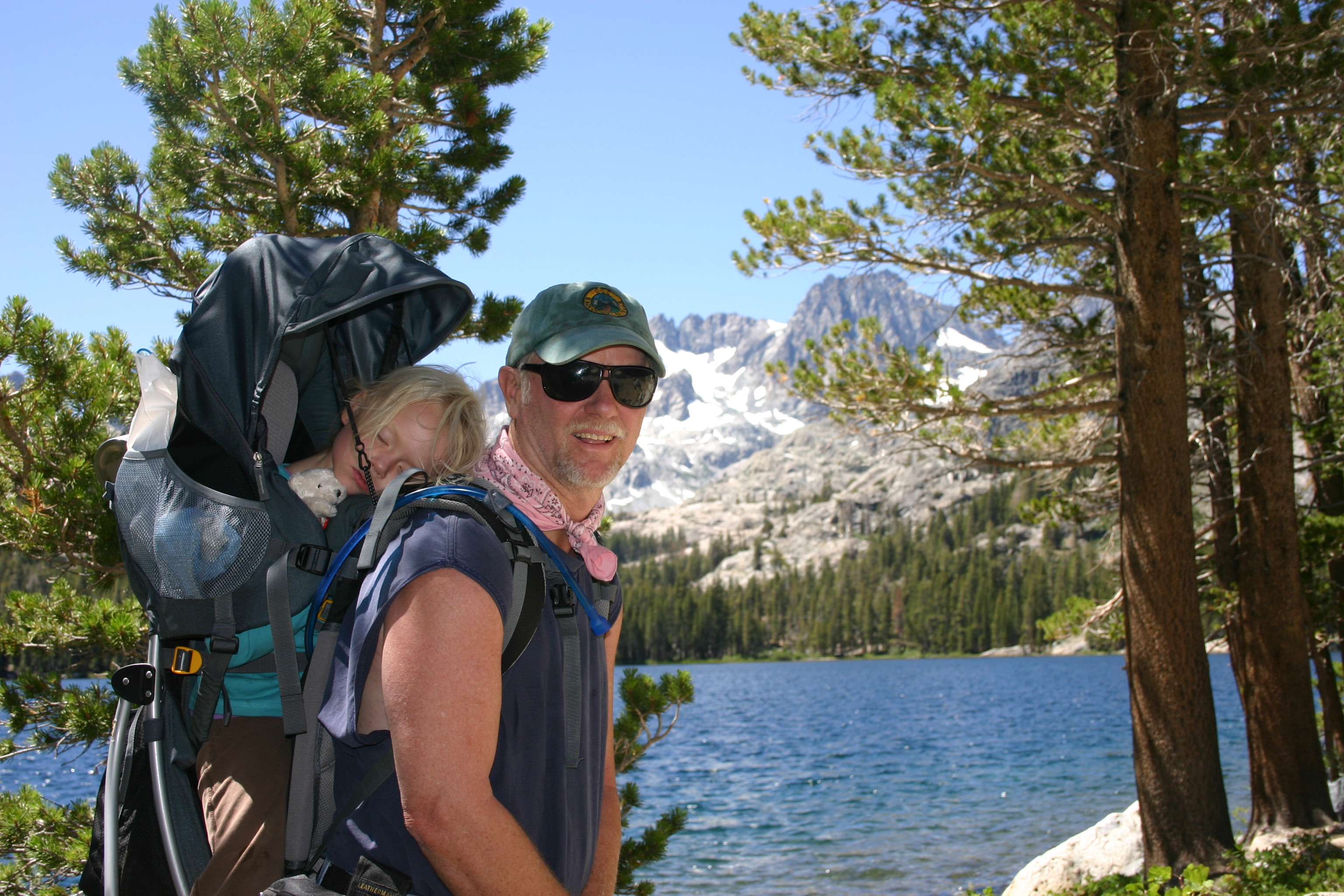 Philip LaFollette recently retired from over 33 years of service with the California Conservation Corps serving in a variety of positions from Cook to Conservationist I, Project Coordinator, Backcountry Supervisor and Backcountry Program Director. He is a recipient of Salmonid Restoration Federation’s (SRF) Restorationist of the Year Award as well as their Lifetime Achievement Award. He also serves as an advisory member to the Watersheds Stewards Program as well as continuing trail work today.

Adam Somers has over 40 years of extensive nonprofit and corporate management experience. He served as the Executive Director of the PEN Center USA and is a graduate of UC Berkeley. He is an avid backpacker and spends time volunteering with the CCC Backcountry Trails Program.

Matthew Newman was born in Hot Springs National Park and grew up surrounded by woods and water. He earned a Bachelor of Sciences in Accounting from the University of Arkansas at Fayetteville. While in college, he found a deep love for the outdoors in the Ozark Mountains and surrounding areas. Since graduating, Matt has served for 10 years as Controller for Athena Manufacturing, a 150 employee company in Austin, TX. Matt contributes to the team a wealth of financial knowledge and business experience.

Paul LaMartina is an attorney in the San Francisco Bay Area. Paul moved to California in 2010 to attend law school, and decided to stay after falling in love with California’s wilderness. Paul enjoys backpacking, climbing, and skiing throughout California.

Stacy Corless is a longtime resident of Mammoth Lakes, CA, and serves on the Mono County Board of Supervisors. She has a background in nonprofit management and communications, and has worked to steward and protect wild places in the Eastern Sierra, as well as to create educational programs and opportunities for people to connect with and explore the mountains. One of her best summers in the Sierra was spent updating a backpacking guidebook for Wilderness Press; though she has to go to lots of meetings these days, Stacy gets outside as much as possible to hike, run and ski on the public lands around Mammoth and beyond.

Steven joined the California Conservation Corps (CCC) in 1994 and had the privileged to serve on the first Americorps crew at the Del Norte Center.  During that season he gained his love for working and living out doors.  In 1998 he was selected for the Backcountry Trails Programs and served on the Yosemite II crew.  He would continue working trails in Yosemite and Big Bend National Parks.  After working on trail crews for a few season Steven was hired by the East Bay Conservation Corps as a Field Supervisor.  Working with corpmembers in the East Bay was a way to give back to the community that raised him.  Steven was able to bring many of the lessons he had learned in the CCC and the Backcountry to the East Bay.

Most recently, Steven had been working as a project manager with the Northern California Resource Center (NCRC).  NCRC contracts with the US Forest Service to conduct riparian and fisheries studies throughout the Klamath National Forest.  Now, Steven has decided to come full circle and join the Civicorps team as our Job Training Coordinator.  His knowledge of conservation projects and experience working with youth will serve to promote our mission well. We are happy to have Steven serving on the ESCC Board of Directors. Learn more about Steven here: https://www.cvcorps.org/committed-to-conservation-steven-addison-job-training-coordinator/

Larissa was born and raised in the Mojave Desert of CA, at 18 years old, she embarked on what would become the greatest adventure of her life by joining the California Conservation Corps in San Luis Obispo. She fell in love with nature, conservation, trails, and community which led her to spend the last decade working on trail crews in various national parks as a National Park Service trail crew member and CCC Crew Supervisor. In addition to Larissa’s passion for the outdoors, she has gathered further achievements in the field of professional diving, teaching and guiding underwater excursions as a scuba dive master. She has explored, worked, and volunteered around the globe in over 20 different countries.  She believes in learning and growing by connecting with other cultures and communities and getting out of your comfort zone.

Join our crew! Applications Are Open

2023 In the Wilderness Trip Leader